According to the Deloitte web site, "Third-party assurance enhances trust building and credibility with company stakeholders".

This evening I read with mounting euphoria your inaugural corporate responsibility report, "We are defined by our responsibilities." You were even runner-up in a competition! Alas, as has often been the case, my euphoric pretensions were cut short when the finale came sooner than expected, or was wished for. Where is the assurance statement?

I look forward to your response.

Yours faithfully,
Lara
Posted by Lara Buckerton at 14:46 1 comment:

May I recommend you all Francis Crot's "OCTAVE PUKE: 3 CHAPTERS FROM THE TRAGEDY OF BEYONCE KNOWLES" forthcoming very soon from Veer Books? I have an advance copy for blurb purposes, although Francis, who is also the author of "I Will Endorse Your Novel For Crack," has explained that she "makes them up" and is going to "use me for ideas," so. It's a sort of hard-boiled detective thingy. Originally Francis wanted 200 blank pages at the back for notes. Next I'm reading Cranford again and I'll probably write a blurb to that as well. Consider this it, Francis!
Posted by Lara Buckerton at 12:48 No comments:

Non-sequitors are the new instrumental reason

Violent grassroots resistance to . . . regulation of the health insurance market? Loco! Some cry astroturf, Lara says burnurns & traversers! Prof Karol Sikora, dean of the University of Buckingham Medical School, has been appearing in US commercials explaining that negroes, Satan and communism are basically the same deal, and what we have over here!

Only one thing to do: donate a few bucks to Strange Horizons, which has been around much longer than America.

P.S.: Billions of Britishers en masse are defending the NHS on Twitter (those that don't know how to defend it on Dwarf Fortress)! Sweeeeet!!!
Posted by Lara Buckerton at 09:48 1 comment:

I am working on a specula principum for the Big Four (four cutting edges, like a Wilkinson Sword Quattro: they are Deloitte, KPMG, E&Y and PwC). I'm focusing, obv., on their provision of assurance of corporate responsibility reporting.

I've drafted this wish-list of features which I think a good assurance engagement should have. I'd love to hear your views (I mean anyone!).

Is there something I've left out?

I've tried to be as ambitious as possible, but are some of these just completely unrealistic longings? 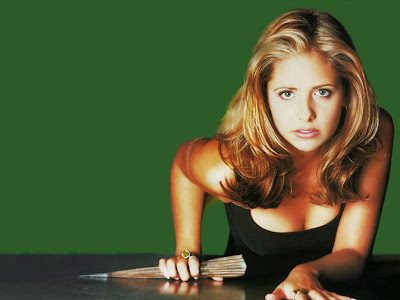 Malign transformation of stakeholders
- “Symbiotic” stakeholder constituencies, which legitimate corporate activities in return for minor concessions, marginalise other stakeholders
- Traditional democratic resources are eroded by the emergence of corporate stakeholder constituencies (e.g. time spent in stakeholder dialogue is diverted from traditional civic participation)
- Improvements in CR damage the identities of critics of the reporting entity (e.g. critics are marginalised, "defeated" and/or radicalised, rather than transferred to new appropriate targets)
- CR compels individual stakeholders with unique characteristics to assimilate into blocs 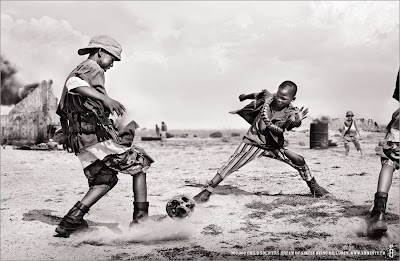 - CRR allows corporations, states, CSOs, NGOs, international institutions and other actors to dovetail their efforts towards achieving the public interest
- The assuror helps the reporting entity to define scope and materiality, not just test accuracy
- Materiality is defined with respect to the public interest
- The burden of proof lies with the assuror in determining that it or the reporting entity “is not in the business of [x]” (i.e., that [x] is a matter for private morality / government regulation / someone else in the supply chain etc.)

Intelligent comparability
- CRR identifies the real drivers of CR and allows easy policy transfer to underperforming entities
- CRR encourages the growth of SRI and engages in critical dialogue with ranking agencies and investors
- CRR is tailored by context, including entity size, industry, sector and geographical spread
- CRR occurs at the appropriate organisational level, which may be above or below that of corporate reporting
- At each level, CRR facilitates CR at every level -- e.g., CRR at the level of the individual corporation facilitates the launch of CR programmes at the industry level

Inappropriate responsibility
- In defining materiality, the survival or “success” of the reporting entity takes precedence over public interest
- In defining materiality, partial social goods, such as job security or local community development, take precedence over public interest
- The reporting entity’s CR is benchmarked against a limited model, against competitors, or against an abstract idea of “public expectations” or of “progress”
- Too many scenarios and interactions are considered, incurring unecessary costs and obscuring priorities
- Responsibility is confused with accountability, making it difficult to tell where accountability channels exist
- CR successes are “consolidated” by unnecessary or counterproductive regulative regimes
- The assuror and / or the entity hold unrealistic expectations about the limits of the law

Inappropriate comparisons
- CRR invites misleading comparisons, either because reports are insufficiently tailored to context, or because errors occur in translating between contexts

Malcoordination
- Different visions of the public interest interfere with one another
- Important issues “fall between the cracks” between businesses, states, assurors and other actors
- Corporations are encouraged to try to replicate context-specific or one-off successes 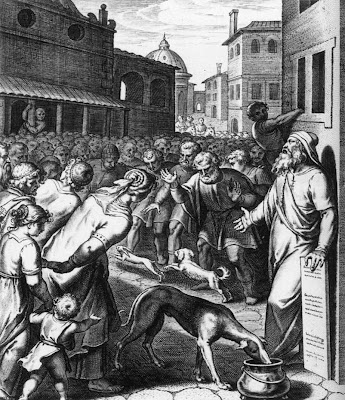 “Box-ticking”
- CRR is dominated by a compliance-orientation

Cultural change is emphasised in the wrong areas
- Compliance-orientation is underused. CR which could safely and easily coordinated through systems rationality places an undue burden on communicative rationality

At the moment, I'm coming at the issue from the perspective that "stakeholder" is in danger of becoming a magical concept, capable of solving any CR problem. But the definition of a stakeholder is notoriously contested, and certain groups of stakeholders may simply get certain issues wrong.

Once I've finalised my model of a perfect assurance engagement, the next step is to see how the Big Four measure up to it! Then to insinuate myself as a mist under boardroom doors.
Posted by Lara Buckerton at 13:07 No comments: